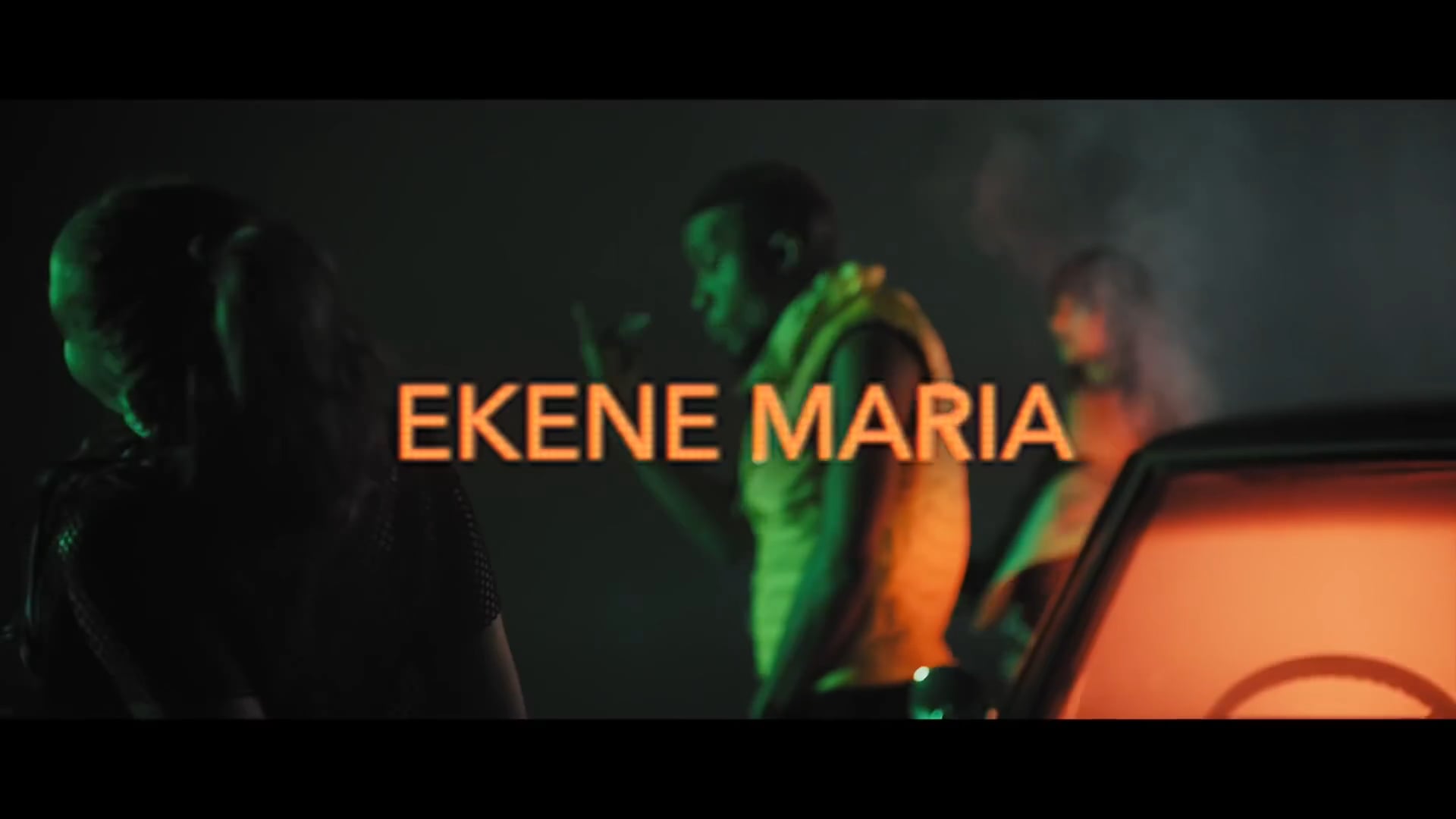 The Album houses 10 Tracks, Including Never Sleep which has a Music Video shot in South Africa by ace Music Director Bizzy Brain Visuals

The Album features a whole of Social  consciousness, personals and emotional songs

The indigenous Igbo rap sensation BosaLin brings out another record dubbed “Winch” off his debut album “Better Late Than Never”.

After week after The freestyle Tuom Isi BosaLin drops The hardest Indigenous song ever..
Ekene Maria is the hail Mary prayer in Igbo, it is produced by Benjamz Illbeats
This goes very hard if You understand Igbo and I Will stop short of saying that this is the best song to come out from The east this year, and it will be hard for any indigenous artiste to top the lyricism.
The Rap star is also working on the video. This Single is dropped under his Signature Entertainment Outfit

Do you have questions about what I can do for your event? Are you interested in collaborating on a project? Send me a message, and I will get back to you soon..

Message us on WhatsApp